Corporate capital has hit $2.1 trillion, a six-fold increase over the past 12 years.  In fact, this data was released by Capital Economics,  Audit Analytics and other sources. There is no official total, but the firm also used regulatory filings that included “indefinitely reinvested foreign earnings”. 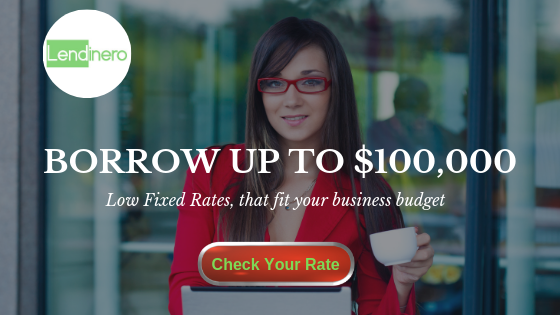 Why is corporate capital going overseas?

Without a doubt, many companies are placing U.S. operations overseas because of cheap labor. Cheap labor can increase a company’s earnings.

“The latest signs suggest that, as business confidence improves in light of the continued economic recovery, U.S. firms are starting to hold less cash domestically,”.  This is what Capital economists Paul Dales and Andrew Hunter said in a report for clients. However, the foreign cash piles of the largest firms have almost certainly continued to grow.”

Moreover, while daunting in its own right, is now greater than the amount held on U.S. shores.   Today, that amount is just under $1.9 trillion, according to the latest Federal Reserve flow of funds tally.

In summary, U.S. funding may become difficult for companies who attempt to go overseas.  Indeed, funding to existing businesses that operate in foreign countries is difficult unless if the U.S. company presides in the United States.